ForceField security doors and security windows are near invisible and virtually unbreakable.

ForceField security doors and window screens are welded instead of being held together by screws or rivets. A weld is stronger than any screw or rivet…and it looks better too. With its seamless corners, ForceField is the best looking security screen on the market. The heavy duty aluminium frame and the marine grade stainless steel mesh are joined together in a mechanical and chemical bond. It is virtually unbreakable and provides complete insulation of the two metals…eliminating a major cause of corrosion. ForceField has passed every imaginable test – and a few you would never imagine. 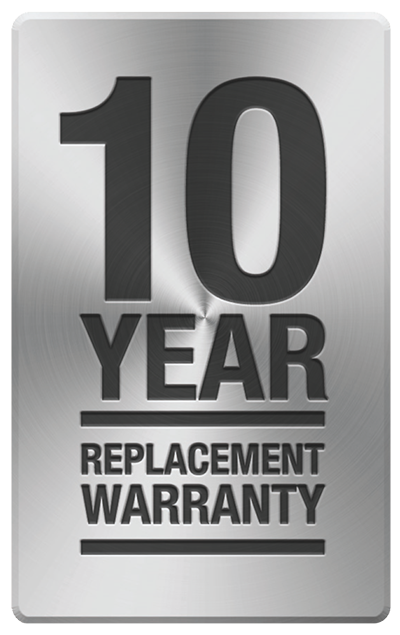 Take a look at ForceField's features. It's the quality of manufacture, and focus on the small details that make ForceField unique. If you're looking for superior quality and functionality, look no further than ForceField security screens.

Our custom designed interlocks are exclusive to Prowler Proof, and are currently available for single sliding and stacking doors. By choosing these interlocks it means you will have no unsightly fixing screws, and also your door will be more tamper resistant, as the recessed fixing channel makes it harder to get pliers in around the screw heads. Ask your dealer about these interlocks.

An adhesive is used to join the mesh to the frame. The frame is designed with special grooves that ensure when the adhesive is set you get both a mechanical and chemical bond. The adhesive is also used in other extreme applications such as aerospace and motorsports, where reliable bond through all sorts of conditions is required. The use of adhesives eliminates the corrosion associated with dissimilar metals joining, such as the joining of steel with aluminum. The use of adhesive as bonding material does not produce any deformation in the materials, improving the aesthetics of the product.

The black powder coated, 316 marine grade stainless steel provides greater resistance to pitting corrosion than other grades of steel. The 1.62mm aperture and 42.5% open area means ForceField provides excellent visibility and airflow. While 316 steel is .8mm diameter wire, it is ultra high tensile giving the mesh its strength to ensure it passes the shear and knife shear parts of the Australian Standards security test (AS5039).

ForceField's mesh design ensures maximum visibility through the screen. Your views of outside will not be impeded by your screen.

All Prowler Proof products feature fully welded frame corners. A weld can be stronger than parts joined by a screw or rivet. It looks better too. The weld means the screen looks like it's made in one piece. You will immediately notice the difference when you compare Prowler Proof with a product that is held together by screws or rivets.

ForceField has passed every imaginable test... and a few you would never imagine. The standard security tests almost seem trivial compared to being hit by five steel balls less than a centimetre in diameter at 170 km/h plus. Or by a 4 kg timber block at more than 100 km/h. You are safe behind a ForceField security screen.

Allow unassisted access for pets or people, through the addition of optional access control accessories, such as keying locks alike, pet doors for family pets and solid panels for easier wheelchair accessibility.

Bushfire prone zones require that openable windows must be screened with corrosion-resistant steel, bronze or aluminium mesh with an opening of less than 2 mm x 2 mm (AS 3959-2009).

Whenever two different metals interact there is a risk of corrosion. The tests (AS 2331.3.2 and AS 2331.3.1) to show corrosion-resistance are the acetic acid salt spray test and neutral salt spray test.

Cyclone, and hurricane and pressure cycle testing (AS/NZS 1170 and AAMA 506-06/ASTM E1996/ASTM E1886) are the toughest tests a security screen can go through. These tests include the missile test, ballistics test, and a pressure cycle test.

The National Construction Code (NCC) (BCA 2013) requires that window openings be either restricted or screened, in certain circumstances, to prevent children falling. Screens that resist an outward horizontal action of 250 N meet the code and mean that window restrictors, that prevent the window being open more than 125mm, can be removed. Screens that have been tested and passed AS5039/5040 are deemed to comply with NCC requirements. Barrier screens must either be type tested in a NATA certified testing facility, or tested onsite by the installer.

The mosquito protection test tests a screens ability to keep mosquitoes out over an extended period of time.

The Australian Standards (AS 5039-2008) test consists of six separate tests that all have to be passed by the same test sample. The tests include dynamic impact test, jemmy test, pull test, probe test, shear test and knife shear test. 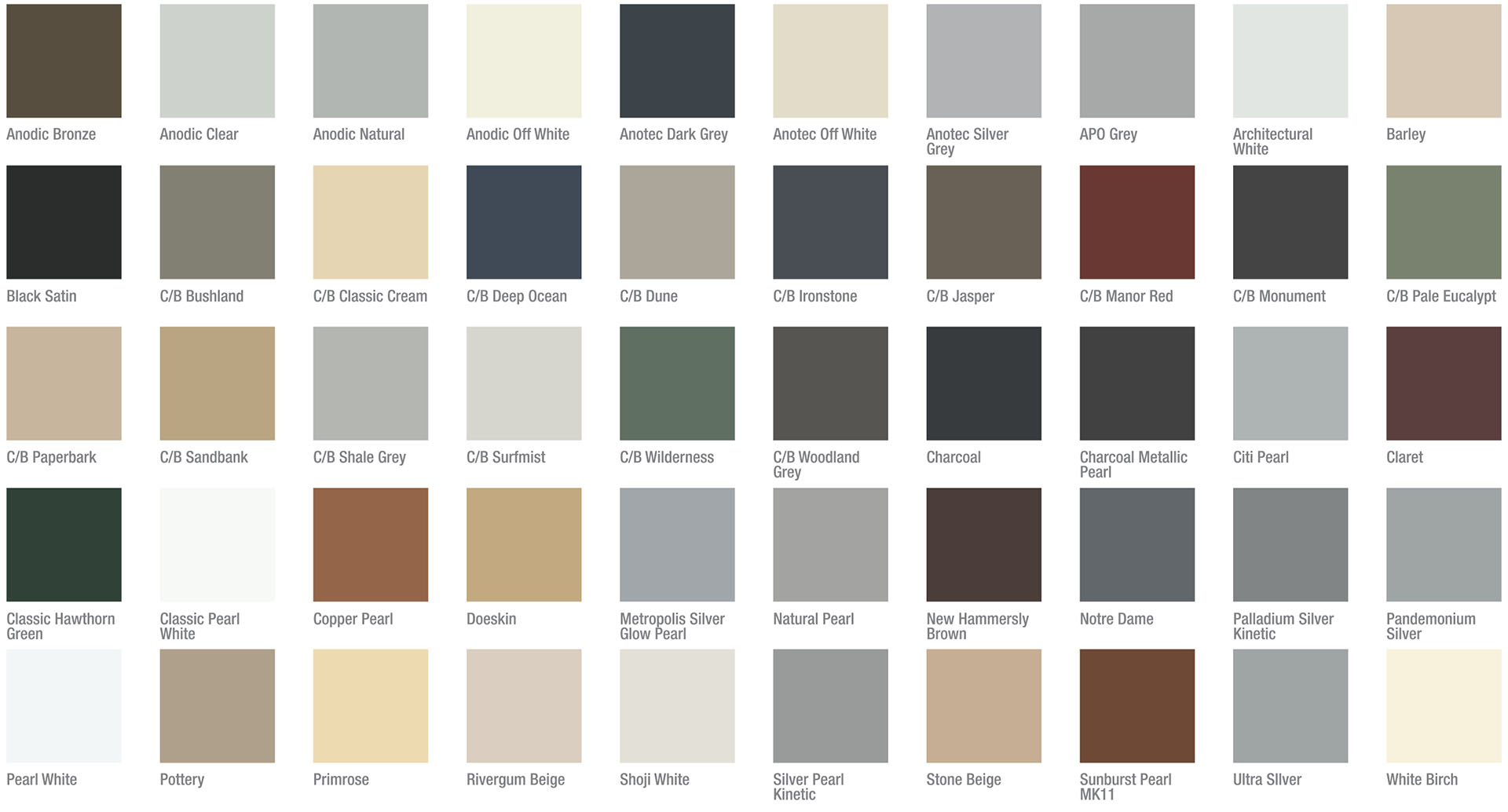 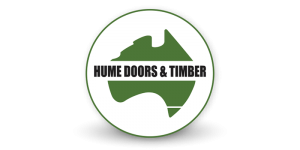 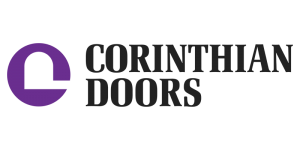 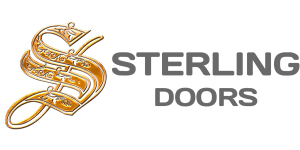 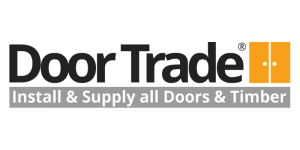 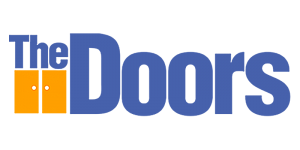 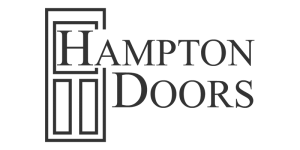 We Accept Cash and